I know that the Lord will maintain the cause of the afflicted, and justice for the poor. (Psalm 140:12)

Today, the Iglesia Filipina Independiente celebrates the Feast of the Presentation of the Lord in the Temple. This feast recalls the significant event in the life of our Lord Jesus when, as an infant, and in compliance to their religious tradition, Mary and Joseph took him to the Temple in Jerusalem some forty days after his birth to complete Mary’s ritual of purification after childbirth and to perform the redemption of the firstborn-son in consonance to the prescription of the Torah. The gospel of Luke narrates that Joseph and Mary gave the offering of the poor – the pair of turtledoves or two young pigeons – for this ritual, an early reference of the Lord Jesus’ preferential option to the poor when he would begin his public ministry.

Today, the Iglesia Filipina Independiente likewise prays for the group of lawyers taking part in the oral arguments in the Supreme Court to hear the petitions to declare the Anti-Terrorism Law, adopted in June 2020, as unconstitutional. The 37 Petitioners represent the voice of the Filipino people and make presentation to the highest court of the land the cause of the poor and the struggling sectors among the Filipino people. Nowadays, it is the poor who largely bear the brunt of the repressive measures of this government and its security forces; it is feared that all the more the poor become the easy victims of the Anti-Terrorism Law when it is fully implemented. We pray that the ideals of justice, peace and freedom weigh far heavier for the Supreme Court as the voices of the poor, and of other vulnerable sectors in our society, reverberate in the halls through the people’s lawyers.

As head of the Iglesia Filipina Independiente, we issued on June 6, 2020 our statement declaring our opposition to the newly approved Anti-Terrorism Act of 2020, asking our bishops and clergy to join with us to unequivocally reject it, and calling on our church members and people of good-will in this country to junk the Anti-Terrorism Act as a monster law that is out to shrink furthermore the remaining democratic space in our society and trample all the more constitutional rights of the Filipino people by its draconian nature.

Today, we reiterate that statement to stress on our position that the Anti- Terrorism Act of 2020 is not out to serve justice, peace and freedom for our people especially the politically marginalized and economically disadvantaged among our workers, farmers, urban poor, lumad communities and Moro people, and those who advocate for their cause and struggle like the social activists, rights defenders and people’s organizers among the lawyers, doctors, teachers, journalists, broadcasters, women, students and church people, who always find themselves – in past and present governments – being subjected to accusation and vilification as terrorists or belonging to terrorist groups because they opt to serve the poor, the deprived and the oppressed working to be freed themselves from unjust and oppressive structures in society, to achieve decent living and humane life, and to build on a better, compassionate and caring society. Many of our bishops, clergy and lay workers in the Iglesia Filipina Independiente, because of their commitment to minister to our people, have in fact encountered and experienced being harassed, threaten and red- tagged by the state security officers.

We state here again that by its very nature, the Anti-Terrorism Act of 2020 is more oppressive than the Human Security Act of 2007 that it intends to supplant because its claws are harsher and sharpened and have more pangs now. We agree with the position of church leaders in their statement as “One Voice, One Nation, One Faith” that the Anti-Terrorism Act of 2020 deserves to be junked and discarded because of the following reasons:

Given with our experience with the present government and the behavior of its state security forces, the new Anti-Terrorism Act is designed to repress the rights of the Filipino people who are now growing restless with the amount of poverty, neglect and injustice they suffer every day of their lives, especially in these times of the pandemic crisis. It is intended to stifle dissent of the public who now begin to realize that our national independence, patrimony, sovereignty is consistently compromised by the dogged subservience and puppetry of Duterte’s government to foreign powers and to the plunderous schemes of multinational corporations and big local capitalists. As a law, it is intended to silence critics and quell protests, in the guise of fighting terrorism, in the name of protecting the people, but actually of keeping the Duterte’s government in its remaining years safe from the wrath of the people whom he deceived with false hope and deceitful promise of change and drenched our land with the blood of his senseless killings.

Today, February 2, we celebrate the feast which identifies the Lord Jesus with the poor. Today, we pray that the justices of the Supreme Court hear the voice of the poor and the struggling sectors among us Filipinos. Today, we storm the heavens with our prayers that God hears the supplications of the poor and needy. 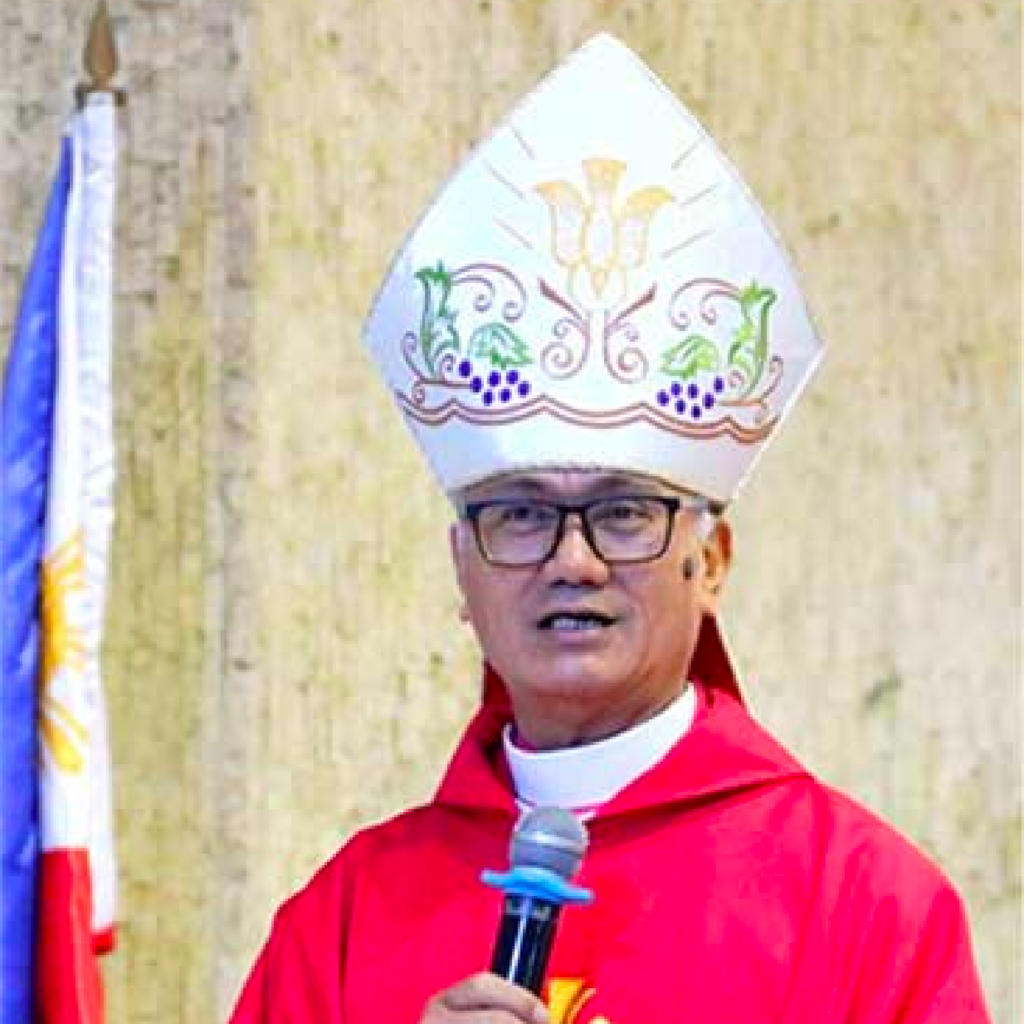